The Tecno T-band is the first smart band (wearable) produced by Tecno. This fitness tracker was sold alongside the Camon 9 in 2016. Tecno Mobile is known in Cameroon and Worldwide for its mobile phones.

The Tecno T-band is the first smart band (wearable) produced by Tecno. This fitness tracker was sold alongside the Camon 9 in 2016. Tecno Mobile is known in Cameroon and Worldwide for its mobile phones. Its feature phones (also known as 'Choronkos') and smartphones have been around for quite some time now. They have been a grand success in countries like Cameroon or Nigeria.

With regards to design, the T-Band itself is all made of plastic (not cheap) except for the metallic clasp. The most visible physical feature of the T-Band is the round button or the camera button. It serves several functions such as capturing photos remotely, restarting the wearable and reconfiguring it so that it pairs with a new device. It lacks a display, two LED indicators glow when specified in the T-Band's accompanying app. These lights will repeatedly blink when there is an incoming call or a new text message.

The back of the Tecno T-Band's has two visible pins for charging it using the provided dock. We found the minimalist design to work in the device's favour as it stays on your wrist without attracting any issues but still does its job.  Nevertheless, the band the clasp does not stick as tight as it should be. So, it could easily fall off.

Functions of the Tecno T-Band

The functions of the Tecno T-Band's are as follows: pedometer, sleep tracking (which was not accurate in our testing), call and message notifications, alarms, phone finder and remote camera capture.

The band works with the T-band application which is available on the playstore. Android 4.4 and above is required.  Capturing of photos only seems to work with the Tecno Camon C9. It does not work with other devices like the Xiaomi Mi9T or the Samsung Galaxy S10 (which I tried) despite ta successful pair with the T-Band.

Since the T-band lacks a physical display, the app is the only interface accessible to the user. It is the only way to interact with the device. We hope that Tecno will release another Smart band that will come with a display and incorporate the latest features.

While waiting on Tecno, you should take a look at the Xiaomi Mi Band 4, a great and affordable fitness tracker that will not break your wallet.

Melvin Temo, MD is the Founder and Developer of DreamPoinTech. He is also a Medical Doctor, Tech Enthusiast, Geeky Fellow and Passionate Blogger. Connect with him on Telegram, Facebook and Twitter. 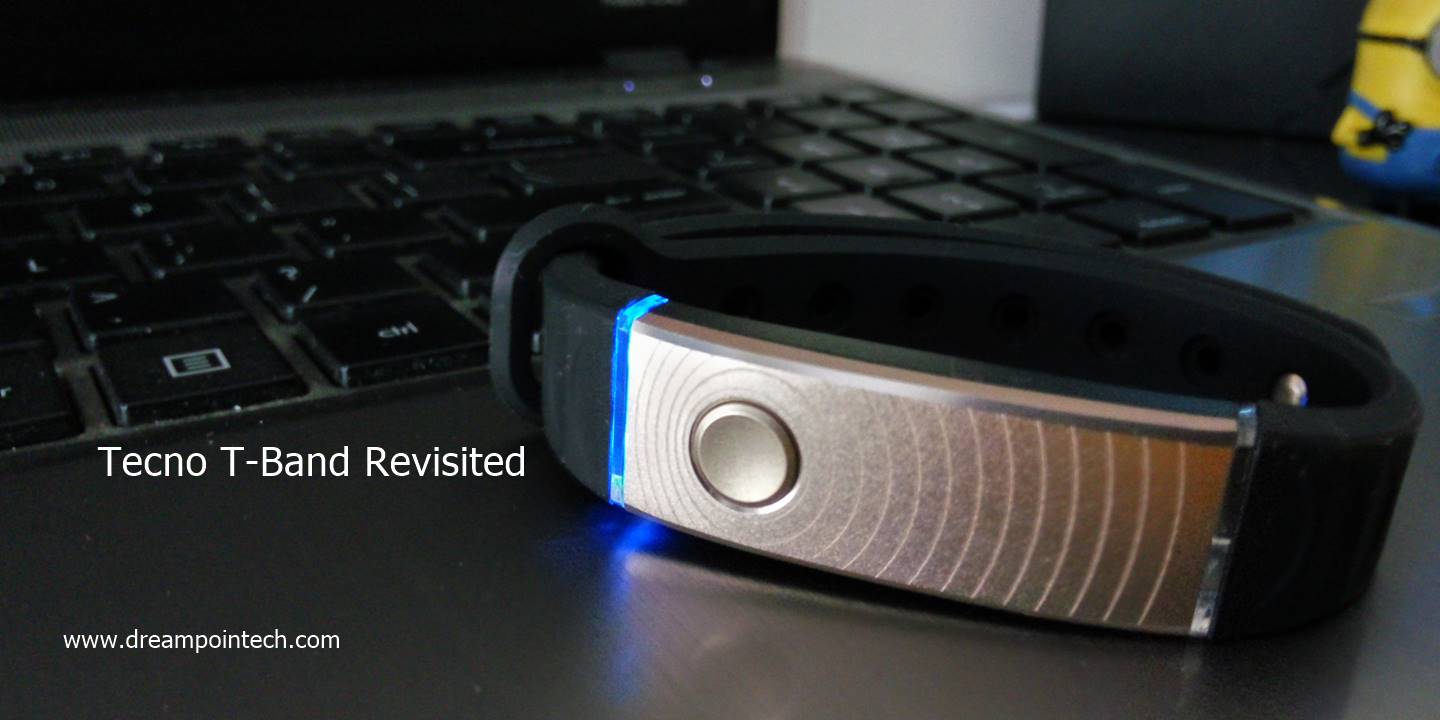