Mediatek just launched the Helio G85. It comes with two Cortex-A75 cores running at 2.0GHz and six Cortex-A55 units at 1.8GHz. The GPU at its core is the Mali-G52 GPU whose clock rate has been bumped up to 1GHz, unlike the Helio G80 which maxes out at 950MHz. The Helio G85 shares many features with its predecessor (the Helio G80). These features include VoW (voice on wakeup) and enhanced HyperEngine Game technology.

During the launch, MediaTek promises a seamless switch between Wi-Fi and LTE as the chip can switch between networks in just 13 ms. This will ensure a lag-free connection. It will also bring faster response between mobile phones and cell towers and will defer calls while in-game. This is a useful feature because Mobile gaming is on the rise.

When will the Helio G85 hit the stores?

Even though the Helio G85 is just a rebranded G80 with a faster GPU clock speed, it is still a welcome offering, Mediatek is already shipping the chip to smartphone makers. Hence, we hope for more smartphones in the sub $200 price range to arrive this year with the Helio G85. Note that just a week ago, Xiaomi had released the Redmi Note 9 with this chip already on board.

Check Out the Tecno Spark 5 Air, a mid-range device powered by an affordable Mediatek SoC.

Melvin Temo, MD is the Founder and Developer of DreamPoinTech. He is also a Medical Doctor, Tech Enthusiast, Geeky Fellow and Passionate Blogger. Connect with him on Telegram, Facebook and Twitter. 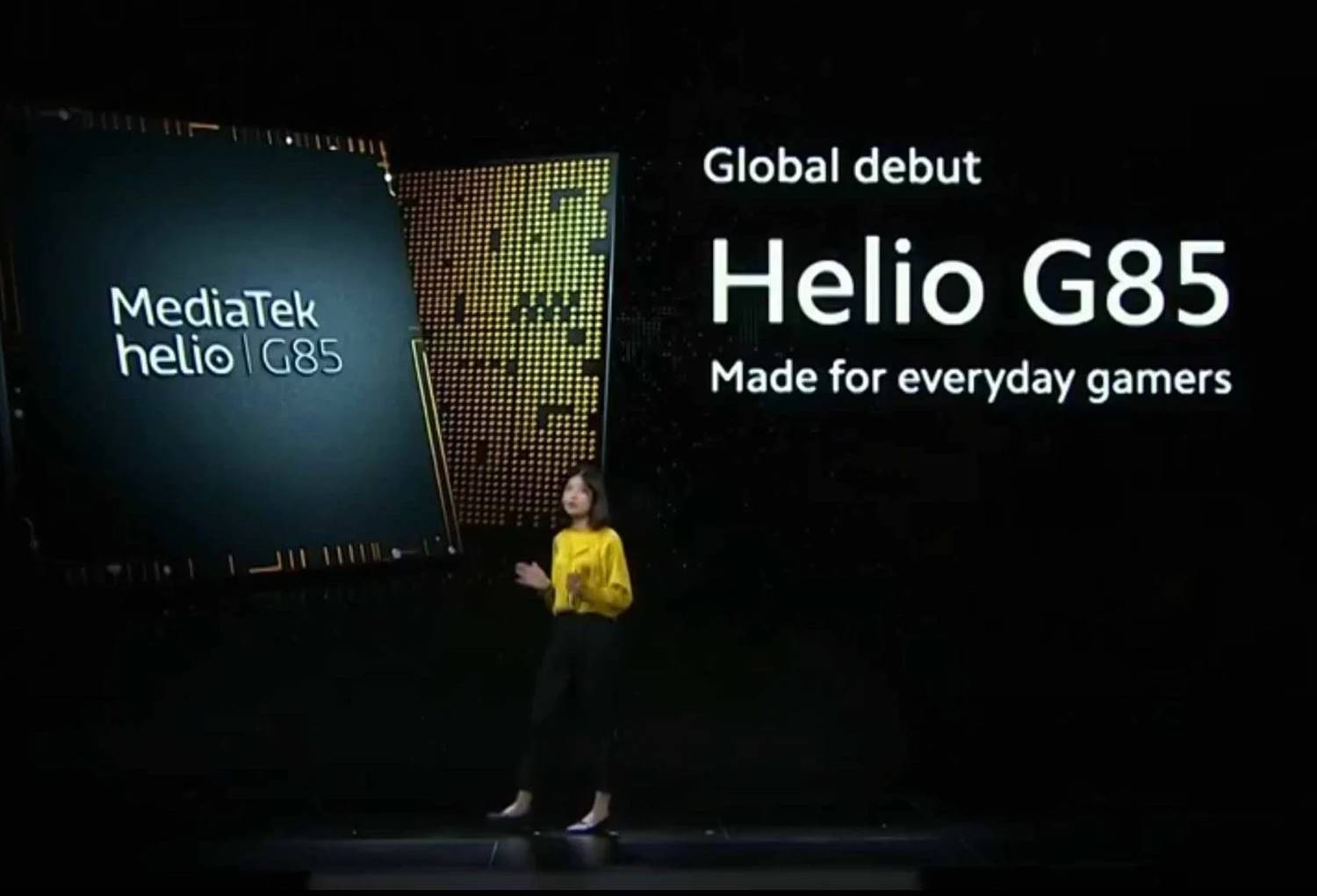