The Frank Truth: You’re not getting enough Sleep and it’s killing you

How Insufficient sleep is slowly killing us: A phenomenon we always ignore! As told at TED 2019. Must Read

There is no denying that the whole world is exhausted. And it's killing us.

This applies particularly to me. As I write this, I placed myself on a one month challenge to learn web design and programming, develop this website and write numerous articles while coping with work and other daily routines. Worst is that I caught a cold a few days back and I have been reliant on cold meds and caffeine to avoid sleep.

According to neuroscientist Matthew Walker, I'm doing severe damage to my health—and life—by not sleeping enough. He also warns, in the strongest possible terms about the harms of caffeine to the body.

"The decimation of sleep throughout industrialised nations is having a catastrophic impact on our health, our wellness, even the safety and education of our children. It's a silent sleep-loss epidemic. It's fast becoming one of the greatest challenges we face in the 21st century," Walker, an expert in sleep at UC Berkeley and author of the best-selling book, told a rapt TED audience on Thursday.

He also stated that "Sleep loss will leak down into every nook and cranny of your physiology," he said. "Sleep, unfortunately, is not an optional lifestyle luxury. Sleep is a nonnegotiable biological necessity. It is your life-support system."

Of all the TED Talks I've followed so far this week, this one hit my conscience so badly. I knew how unfair I was overworking my hippocampus, my brain's "information inbox," as Walker terms it. I struggled to get the message until the end. But from that moment, I knew I wasn't alone.


Everyone is obsessed with sleep. And they know they're not getting enough—hence the growing demand for sleeping pills, the emergence of sleep-tracking devices ( I currently use the Mi Band 3, a fitness and sleep tracker), Alexa integrations to put you to sleep, and sleep apps which tell you when you should sleep.


After the above talk, people wanted to know what to eat, how to dream and when to sleep.

These were his proposed answers:


Sleep makes us even better at everything we do


"The disruption of deep sleep is contributing to cognitive decline," Walker says: in ageing patients at risk of or already experiencing dementia, and even in healthy people. "You need sleep after learning, to essentially hit the save button on those new memories, so you don't forget. But recently we've discovered that you also need sleep before learning, almost like a dry sponge to suck up new information. Without sleep, the brain becomes essentially waterlogged."

This concept sounds right. Five days ago, I had barely slept for 3 nights as I was doing major design changes to my website. When I got up early in the morning to write an article, I could hardly think of anything meaningful and felt so dumb. At work, I was not as sharp, and my interactions with those around me was a problem. I definitely accepted I was going to retain this advice.

For the past couple of days, I have planned my work better and accepted that sleep must be a priority for me. Well, this is Sunday, and I felt I should turn on my computer, and type these words. I very much hope they help you and me gain some sufficient sleep tonight. 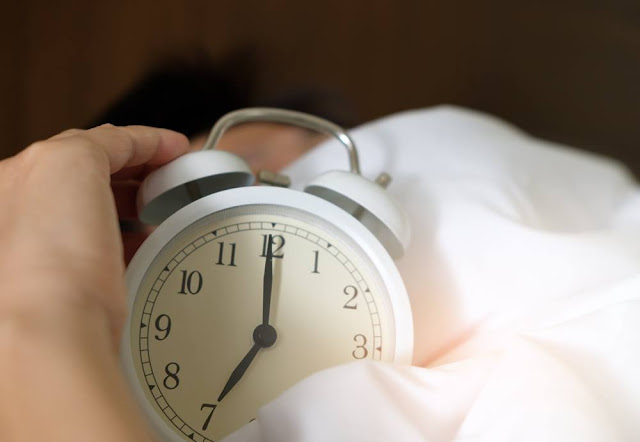